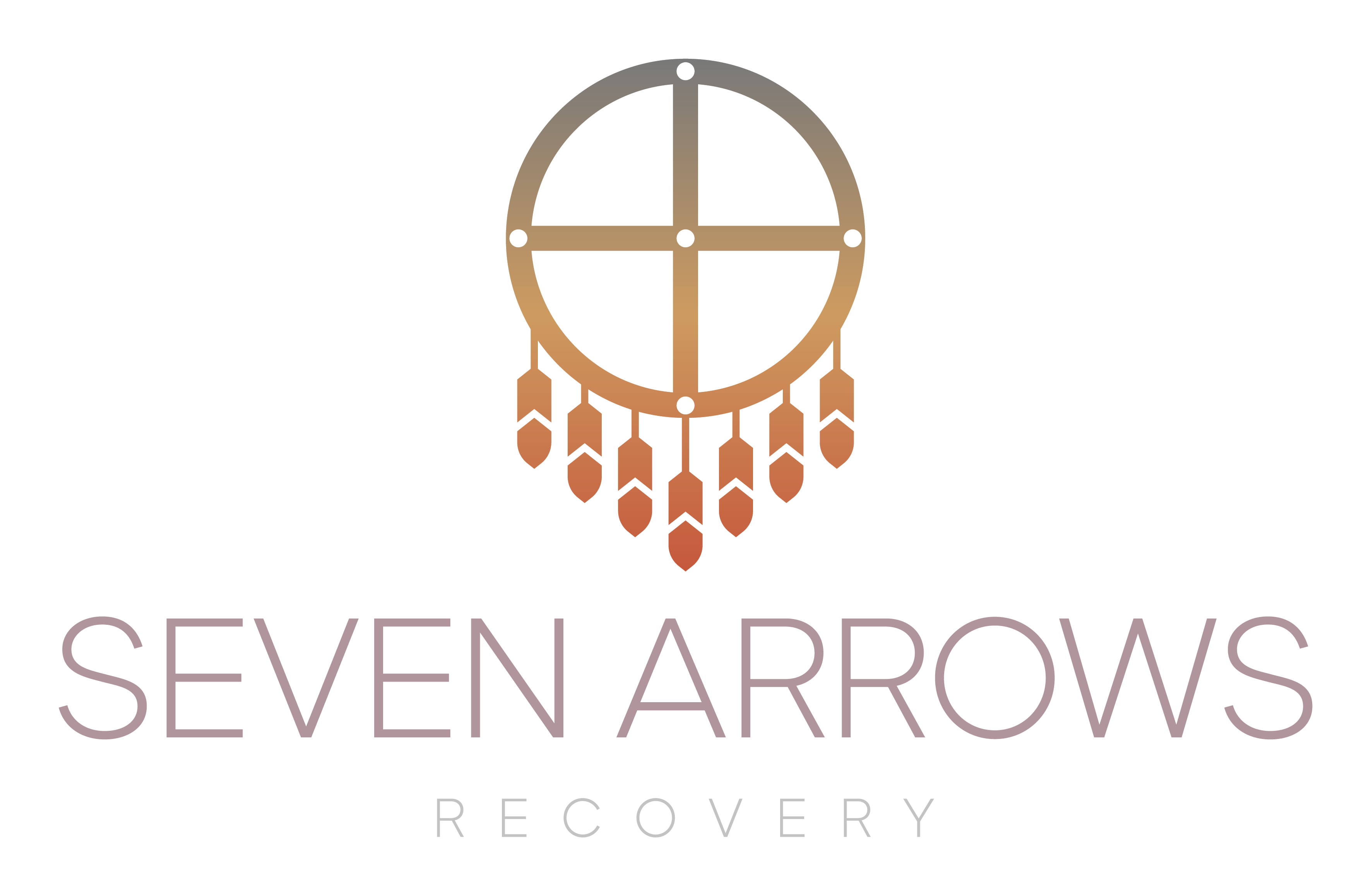 What is Cognitive Behavioral Therapy?

Now known as one of the most popular and effective forms of therapy, Cognitive Behavioral Therapy (CBT) was first developed to treat alcohol addiction in the 1950s and 1960s in the United States. It has since been used to treat a number of different emotional disorders, various types of substance abuse, and mental health conditions.
‍
For the treatment of substance abuse and addiction, CBT is based on the premise that such disorders are a result of learned behaviors. These behaviors are connected to thought patterns and coping mechanisms, which may be a result of traumatic events that occurred in childhood or young adult life. By addressing the foundations of such behaviors, those in recovery can regain their autonomy, responsibility, and freedom in choosing their own behavioral patterns and living a full and healthy life.

How does CBT work?

The first aspect of CBT is cognition, which formulates the thoughts, impulses, and emotions that seem to be “uncontrollable.” These thoughts then lead to the second aspect of CBT: behaviors. Behaviors are actions that can become repetitive habits or cycles. If unhealthy or destructive thoughts lead to compulsive behaviors, why not start with the thought itself?
‍
By acknowledging a behavior or addiction’s connection to an underlying thought pattern, CBT works its way backward and identifies the root of the thought pattern. Often associated with the thought pattern are emotional responses, which seem to operate as near-impulse, giving rise to destructive behaviors and engagement in repetitive unhealthy situations.

When the individual is able to observe clearly the foundational thought pattern and the emotional triggers associated with it, they can identify their agency in the process and that there are moments of choice involved, including the external circumstances that a person exposes themselves to. These are known as “stimuli,” which a person can learn to identify and then avoid, such as a regular walking path that always goes by the same liquor store.
‍
Thus, after acknowledging one’s agency and healing through the accompanying emotions, an individual and their CBT therapist can strategize on new behaviors and new conditioning to replace the previous behavioral patterns. This is an agreed upon method and emphasizes the collaborative approach of CBT.
‍
For example, if a person becomes “triggered” emotionally by either an outside circumstance or internal thought pattern and feels the impulse to return to their substance addiction, they can instead turn to the plan that they created with their therapist, such as going to the park or walking their dog. Sometimes healthy physical activity can help the person in recovery stop destructive thoughts by getting out their head and into their body.
‍
As important as external factors are, CBT most importantly addresses the internal processes that then become recurrent patterns. Such thoughts may include:

CBT is a balanced and holistic approach to healing and treating destructive behaviors, and one that can be tailored to each person’s individual needs, tendencies, and experiences.

What is the science behind CBT?

There has been a number of studies performed on and assessed regarding CBT, testing efficacy and longevity of its treatment among a variety of conditions.
‍
One of the things that makes CBT most useful to substance abuse disorders is CBT’s use of positive and negative reinforcement, which are often the same mechanisms associated with the brain’s responses to drug and alcohol addiction.
‍
These reinforcements can include both internal and external responses, which are the reason that the addiction or destructive behavior was originally started. Such reinforcements are addressed and need to be relearned, using the same riverbed, so to speak, but filled with a different liquid.
‍
Because CBT focuses equally on thought patterns as well as behaviors, its therapeutic methods are long-lasting and can be repeated if necessary. CBT’s emphasis on skill-building also promotes its longevity and trickles down into many other areas of an individual’s health, such as relationships, work life, and personal fulfillment.

Who can benefit from CBT?

Many different mental, emotional, psycho-somatic conditions can be worked through with the help of CBT. Its therapeutic practices can be used to help those in addiction recovery with co-occurring disorders such as

Beyond co-occurring disorders, CBT can also help individuals work through compulsion-oriented behaviors such as compulsive shopping, eating, gaming, or any other behavioral patterns that are uncontrollably excessive.

How is CBT practiced?

CBT often accompanies other forms of therapy or treatment and should always be administered by licensed professionals. Woven into a larger agreed upon treatment plan, CBT can be an essential part of healing for those who just can’t seem to break their destructive cycles.
‍
Sometimes practiced in rehab clinics alongside other treatments, one can also receive CBT independently or as a supplement to an individual’s current recovery plan. A practical benefit of CBT compared to other talk-therapy methods is its intensive format, which usually consists of around four to five months of weekly sessions. Some individuals need less time and others need more, but CBT allows for the treatment plan to be flexible and personalized for each person’s unique healing process.
‍
In most CBT settings, a patient and therapist collaborate together on the goals they have for their sessions. There are usually short-term goals that fit into the larger scheme of long-term goals. This helps to facilitate a true sense of progress and growth, step by step.
‍
CBT can be practiced in individual therapy sessions and group-sessions, but it is most ideal in one-on-one sessions because of its flexibility, unique set of goals for each person, and necessary accountability. But when combined with other therapeutic methods, such as community-centered approaches or group-meetings, CBT can be one of the most efficacious modes of therapy for those recovering from addiction and substance abuse.

Go back to Home

Thank you! Your submission has been received!
Oops! Something went wrong while submitting the form.